During the morning Plenary, in addition to the General Secretaries report we had several report from race councils.  The African American/Black Council report mentioned Ferguson and other recent events and made several recommendations for an appropriate RCA response.  Similar reports were made by the Pan Asian council and the Hispanic Council.  I was saddened by comments made during the Hispanic report that a number of churches were considering leaving the RCA unless the Synod made a definitive statement taking a strong Biblical position that homosexuality is inherently sinful. 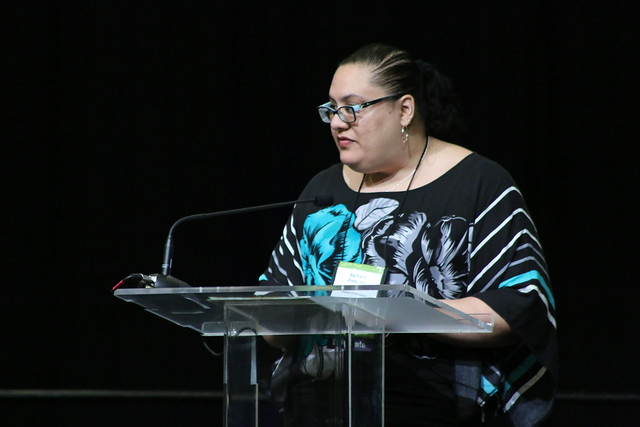 The President’s report was given during the afternoon session.  Although he touched on a number of topics, the main topic turned out to be ” What is the church going to do about homosexuality?”  The President pointed out that the RCA’s position is clear and has always been a strict Biblical interpretation that a homosexual life-style is sinful.  He made a proposal that we convene a commission to consider a change in the RCA’s position next spring and until that report was in that we refrain from:

After his report, we were given a short time to discuss the issue with ou table mates, with each of us answering two questions about the proposal:

It was an interesting discussion.  🙂

Later in the afternoon we were introduced to a number of church planters for the RCA.  The ones I found most interesting, and all of them were dynamic individuals, was a black couple that specialized in planting churches in high-drug traffic urban areas in places such as Kalamazoo and Detroit. 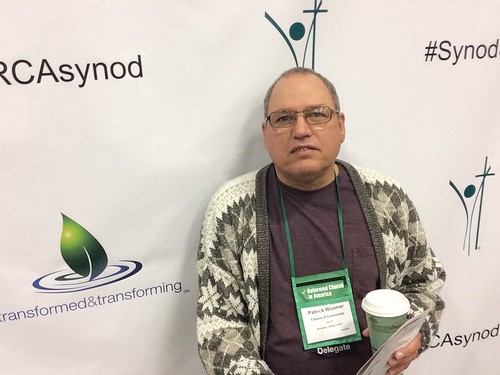